Wireless charging is something that I was really interested in having, but the cost of getting them was way more than what I wanted to spend. I have now had my iPhone X for a year and the price of the wireless has dropped enough that I have become interested.

The key to these chargers is to have enough coils to be effective. This is most important if you have a case on your phone. I do not so it would not be a big deal, but my wife does so I was able to test in both situations. This particular model has three individual coils in it. You can put your phone either horizontal or vertical. Horizontal is interesting if you do streaming anything to the phone. I never really thought much about streaming, but this charger does have the perfect angle for streaming if you are doing that. Keeping the phone charged up at the same time. 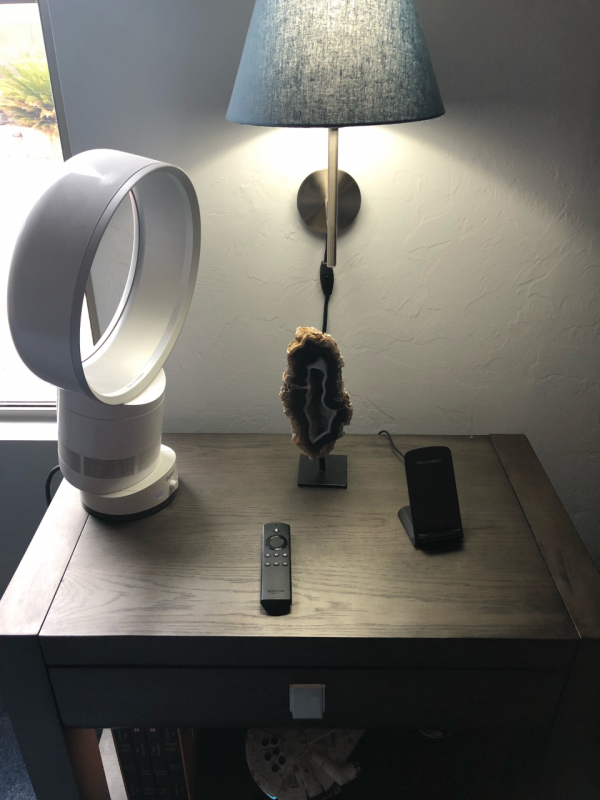 This Seneo charger has a lot of features that are really not explained great on the box or accompanying directions. The Amazon listing is pretty thorough. The charger has a 3.3 foot (1m) micro USB connector that then connects to the AC adaptor to match your phone. This is important because it will support Qi enabled devices as well as others. The AC adaptor is not included.

My iPhone X works really well with the 5W charger attached and started charging immediately. The real test was going to be my wifes phone with the case on it. I placed it on there and it started charging immediately. I had bought two of them right away and made the mistake of having my wife in the bedroom when I was testing the charger and this means that I no longer have a charger for the office. Once she saw the ease of use, she took mine and put it on her night stand.

You will notice that some of the chargers say “fast charge” on them while some of the marketing images do not. It is my understanding that this does not matter, but the meaning is that if you use a higher wattage AC adapter, it will be variable based on temperature. This is called ATB or Automatic Temperature Balance.

After using it for a week, I really liked the convenience. The biggest drawback, which is huge, is that the LED on the front is not green as shown in the pictures. It is a bright blue. This is a problem because blue LED’s will keep you awake at night. And it IS bright. So I have covered the LED as it does light up the entire room otherwise.

Other than this one gripe, I really think it is a great buy. It was $18 on Amazon and you can get it here.  Woot has some deals on it as well, but you need to watch for those. 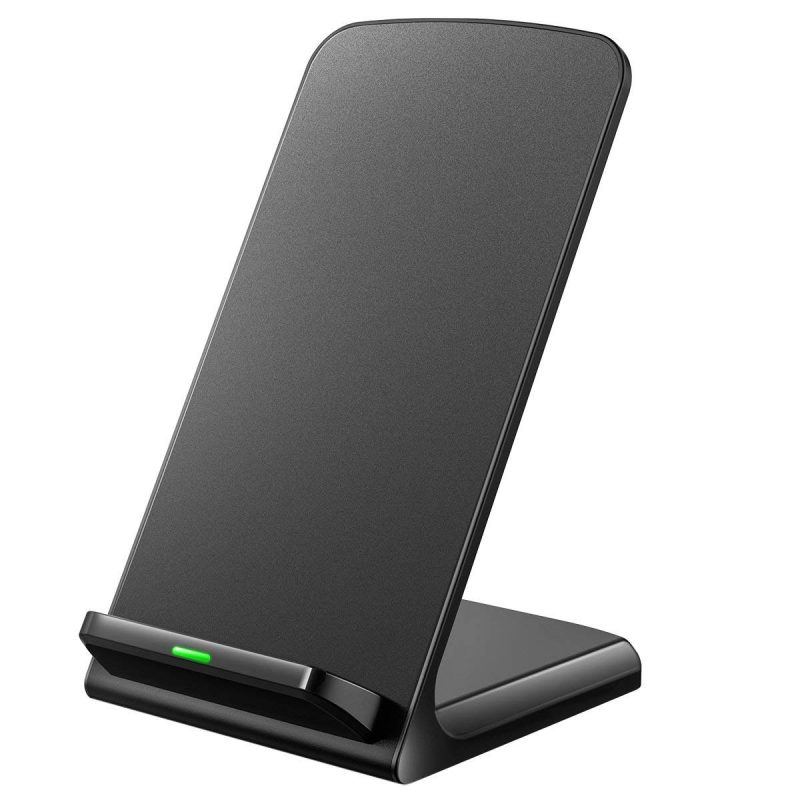 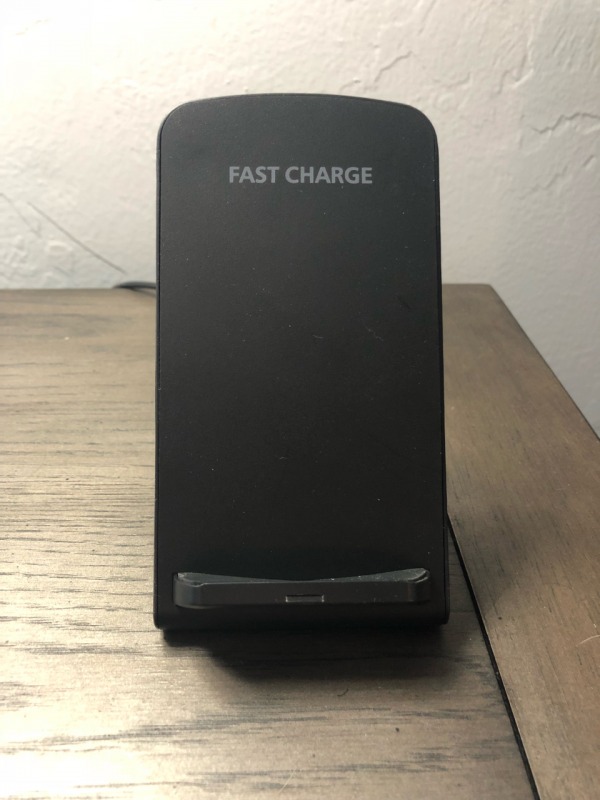 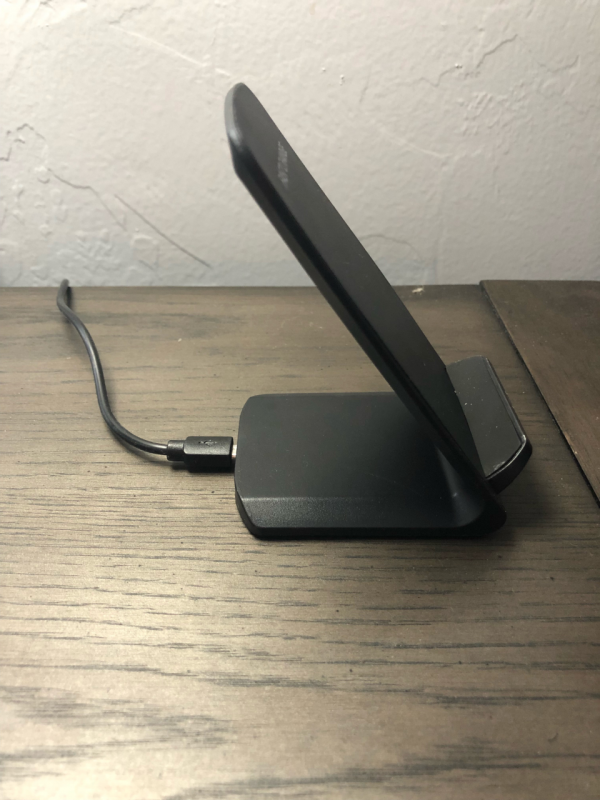